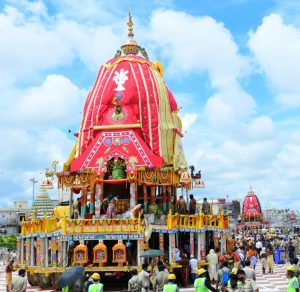 During the annual Rath Yatra, the three deities come out of the sanctum sanctorum of the Jagannath temple through a ceremonial procession for the much awaited journey to Gundicha temple where they will stay for nine days.

Though pulling off the chariots on the grand road was scheduled for 3pm, however it commenced at 12.15 pm. 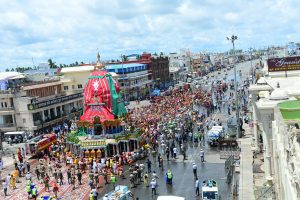 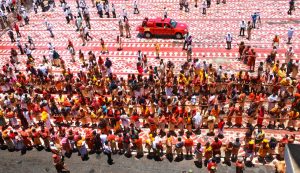 Rath Yatra 2021: The Three Chariots All Set To Roll On The Grand Road