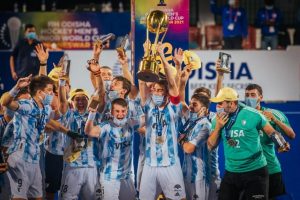 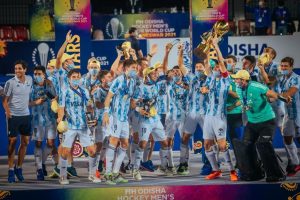 In the semi final match, India suffered a crushing 1-3 defeat against France in the bronze medal match.

He also congratulated Hockey India and the officials of the sports department of Odisha government for successfully conducting the event.